Akita’s are a large Dog breed that originates from the mountainous region of northern Japan.

There are two types of Akita, the American and the Japanese Akita.

Unusually for a large breed they are quite feline in nature.

However they are a territorial breed, so this will need to be taken into account.

The Akita is an impressive and beautiful breed of dog whose popularity stretches all over the world, but not many are familiar with its fascinating history. The breed originates from feudal Japan, over 1000 years ago. In the northern prefecture of Akita, dogs of this breed were first kept and trained as hunting partners. Later, the temperament and nature of these dogs became widely known and cherished in the whole of Japan. The breed was so highly valued and appreciated, that ownership was restricted solelyto members of the royal family for many years.

In the early years, the fearless Akitas were the most cherished partners of hunters who were armed only with a bow and arrow. Wolves, wild boars and bears that were most commonly hunted, presented no problem for this majestic creature. The breed’s popularity was solidified and prolonged by their desirable traits. Intelligence, courage and strength helped them to hunt and kill prey, while their loyalty and protectivity of the master ensured a mutually beneficial relationship.

The breed maintained these traits over centuries, and what is commonly perceived as stubbornness in Akitas today, was previously considered to be strong-mindedness and persistence, qualities highly respected by royalty. These traits were recognized even in the Middle Ages, but the dogs were not used just for hunting anymore. Their fearlessness, endurance and loyalty to the master made them perfect guard dogs, and wisely, Japanese royalty adopted them as protectors of people and property. At this time, ownership of Akitas was expanded to include aristocracy and samurai soldiers. In addition to their personality characteristics, the breed’s independence made them ideal guard dogs in comparison to other breeds that required further training.

The first half of the 20th century brought harder times for the breed. Cruel practices such as keeping dogs for dogfighting or killing them for the fur resulted in a massive decrease in their overall population. Despite the concerted efforts of breed enthusiasts risking their own lives attempting to preserve pure-bred Akitas, the breed still faced formidable obstacles. In years that ensued, the canines were crossed with other breeds like Huskies, German Shepherds, Saint Bernard and similar, resulting in the near-extinction of the Akita’s most desirable traits.

In the 20th century, Akitas became popular in America after Helen Keller received two puppies as a gift from the Emperor of Japan in 1937. Another catalyst to their increased prevalence was the return of American soldiers from World War II, and the companions the soldiers had gained during the conflict. As Japanese breed enthusiasts continued to strive for the restoration of the original Akita breed, American breeders sought after larger, muscular canines, and began crossbreeding Akitas to achieve these characteristics. This caused the noticeable differences found in the modern-day American Akita. Despite their shared Ancestral genes, American Akitas are likely to feature a variety of coat colours with a black ‘mask’, whereas the Japanese Akitas are considered to be purebred specimens only if they have white, red or brindle coats.

While the Akita can be found in all corners of the world, the breed will always stay the symbol of Japan.

Find out more about Akita’s below. 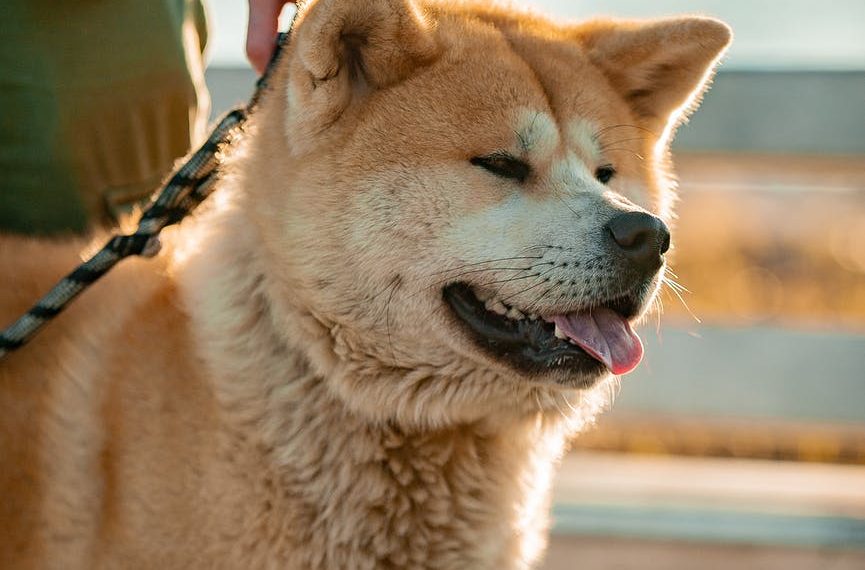 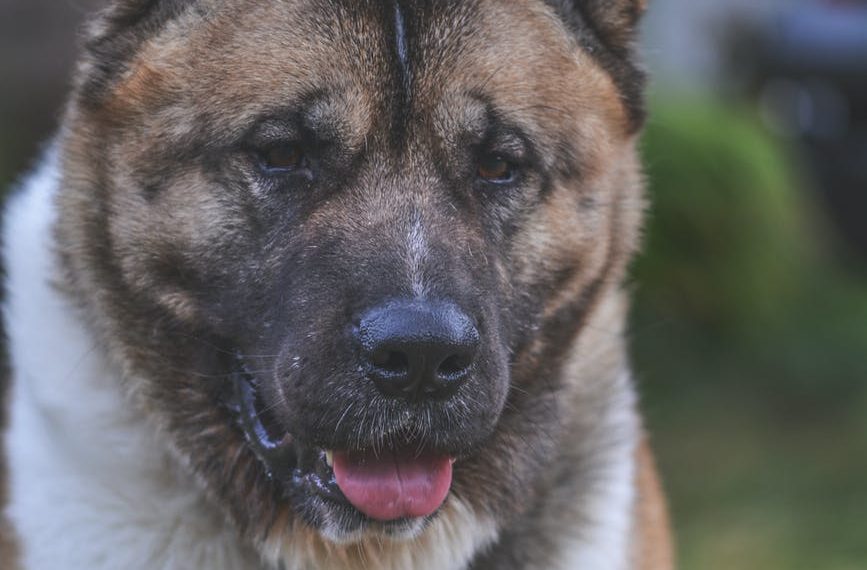 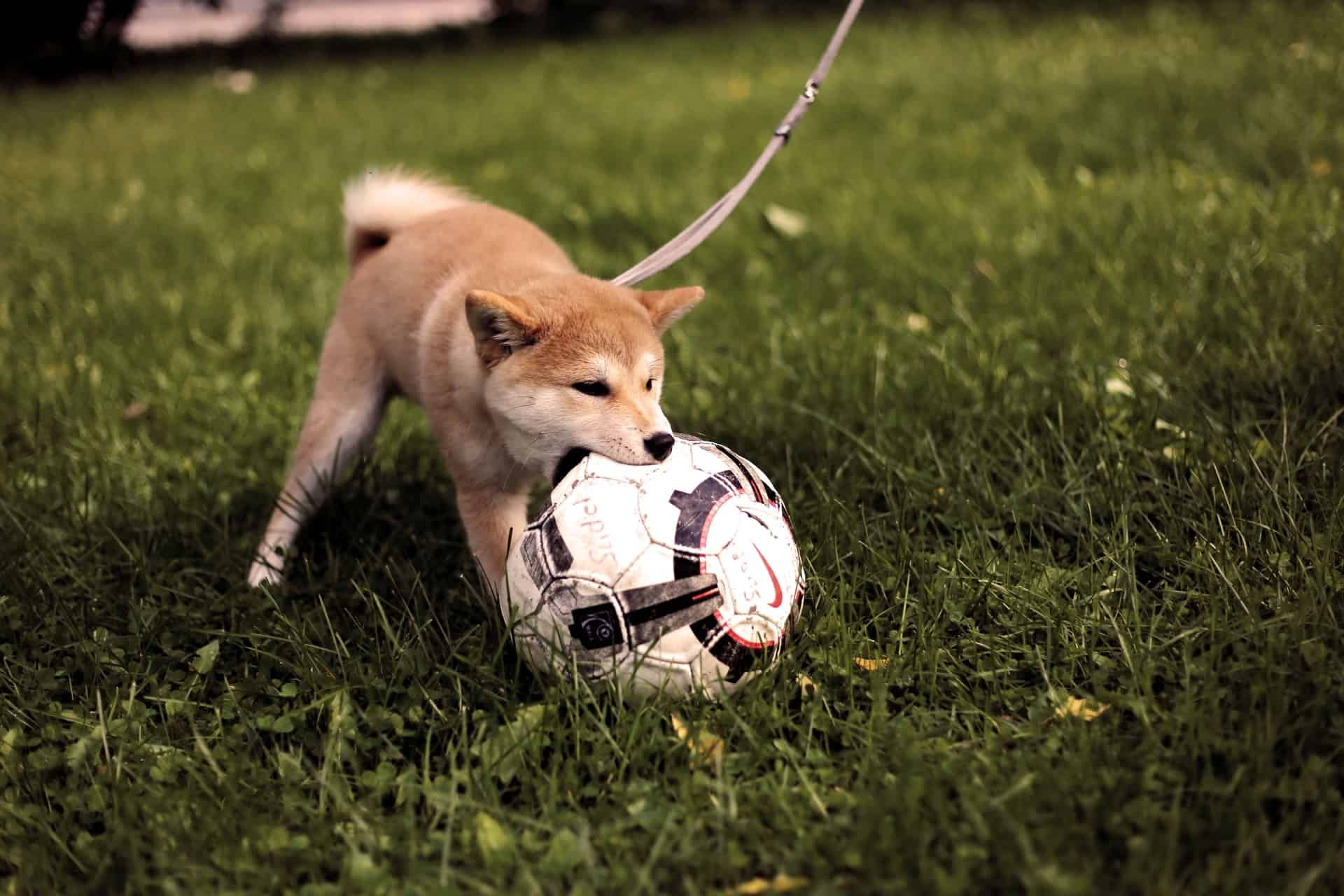 How to Train an Akita 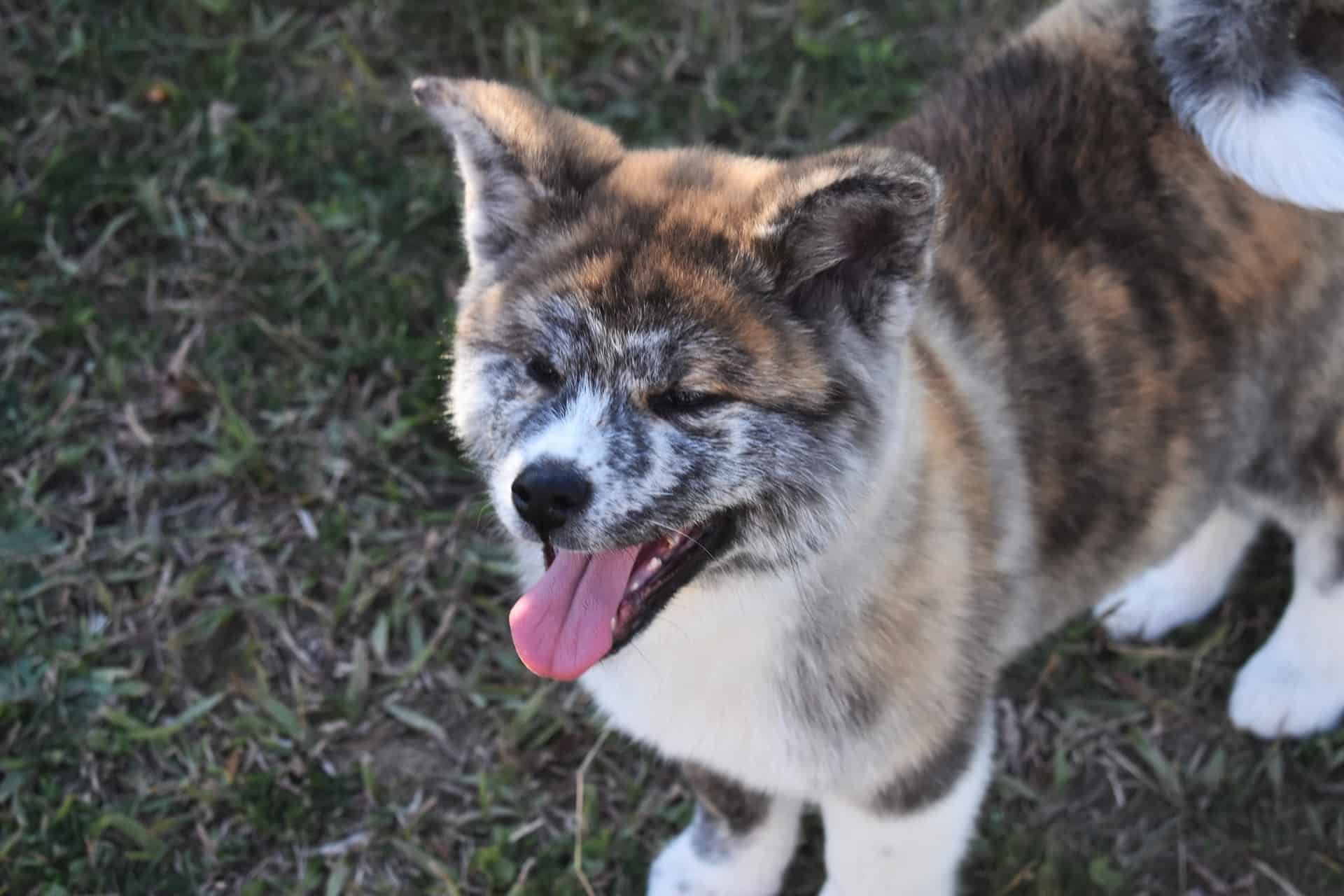 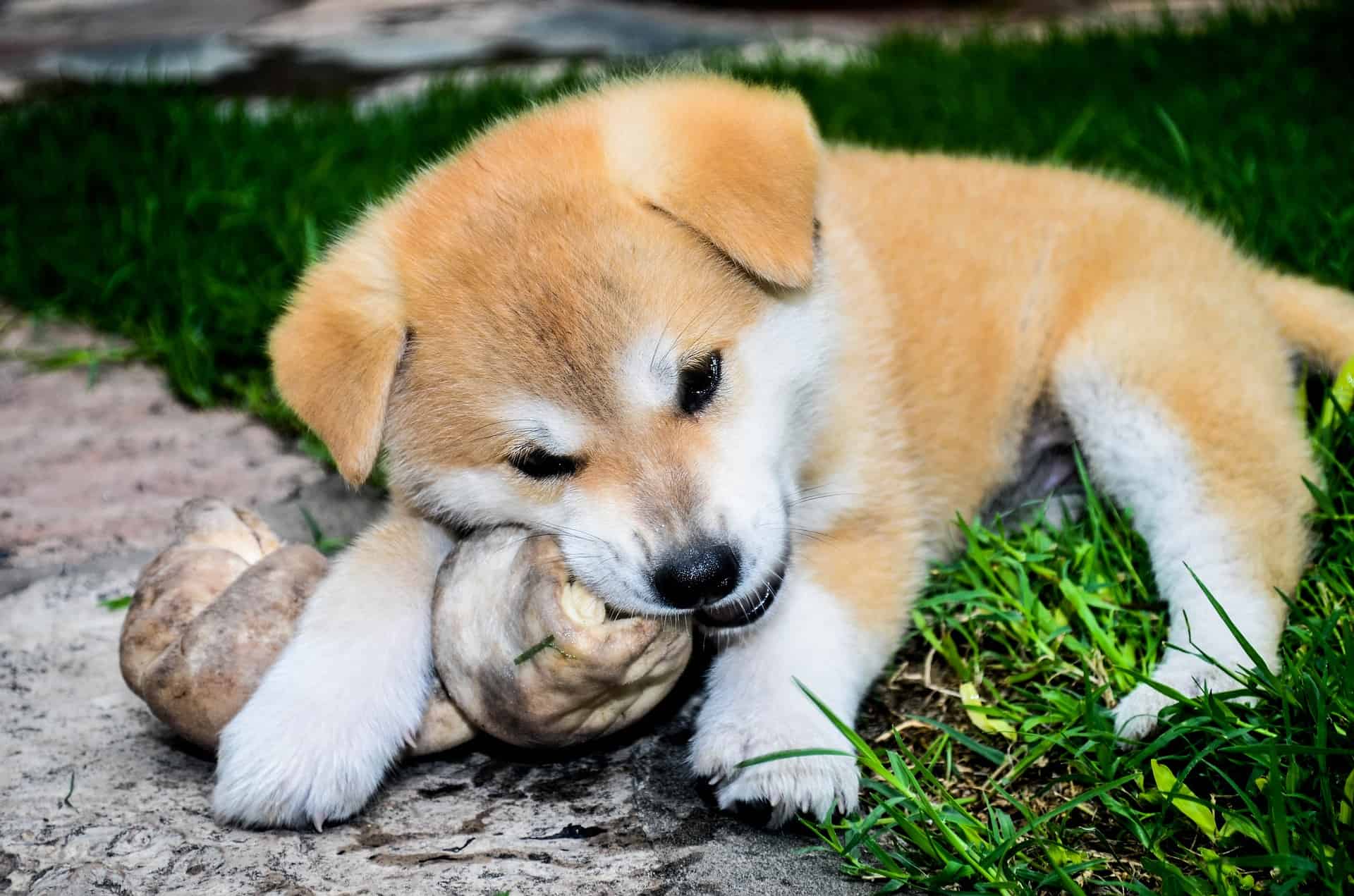 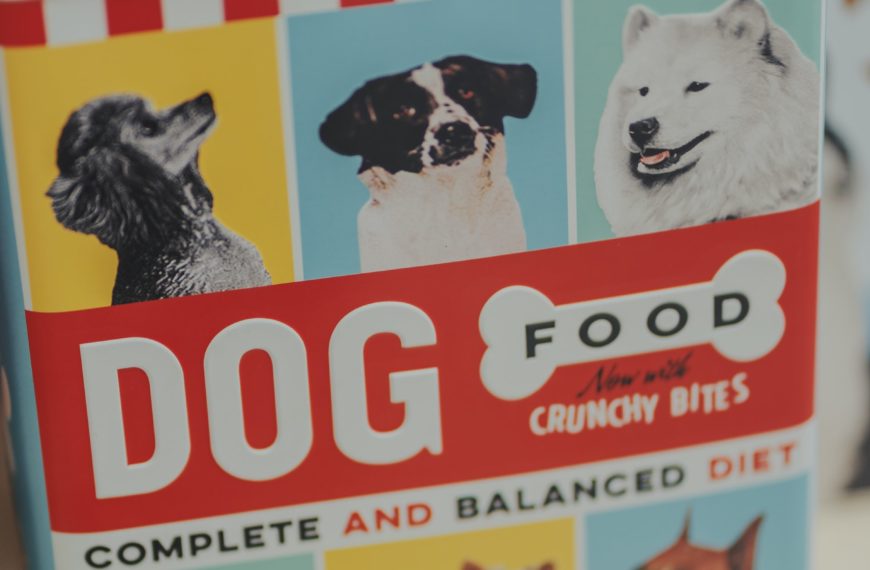 The Best Dog Food for Akitas 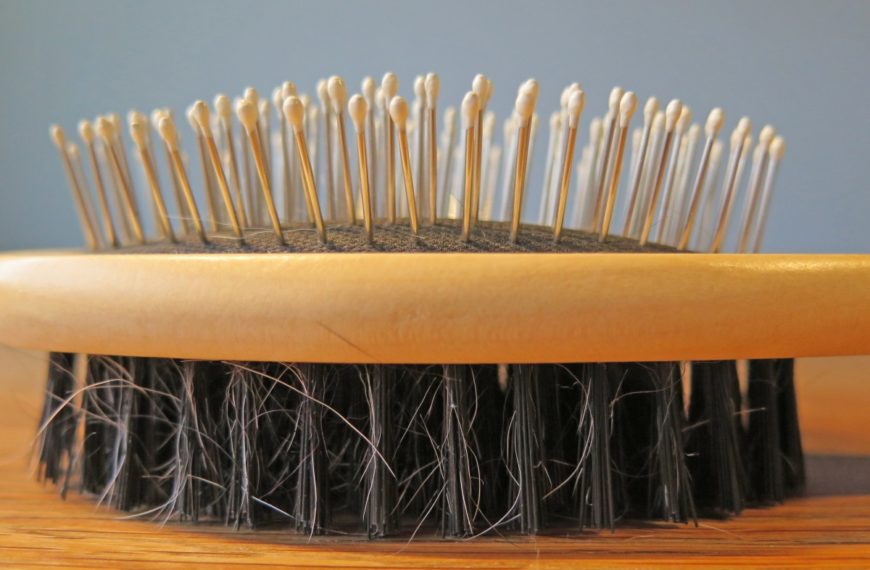